Oh nooo, You use Adblocker!
Your Adblocker is active! It's preventing us to show you our content. We would recommend you to disable your adblocker or whitelist GrabitBD to use this website.

The band’s debut album, Lights Years Ahead (আলোক বর্ষ দূরে), was released in Bangladesh in June 2006. This album featured early Stoic Bliss members.
Stoic Bliss began their work when they met native producers AQ finest and DJ DEPIC, who produced most of their early tracks. After their first album, Xtro, B1shop, Tizzy, Rul, Mana, and Fly left the band. 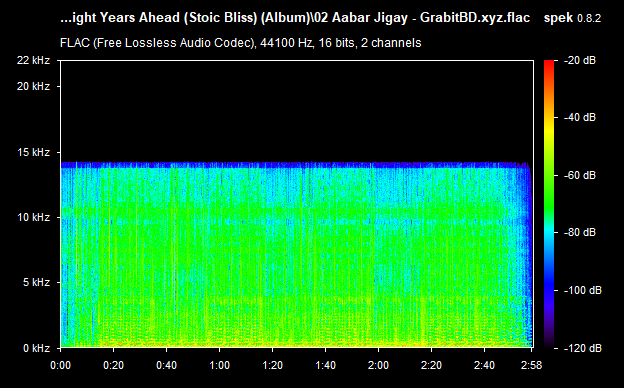 Note: If you got an error on downloading from Google Drive (Sharer) then login to your Google Drive, there you’ll find a folder named “Sharer.pw”
Your file is already in there, you have to download manually.